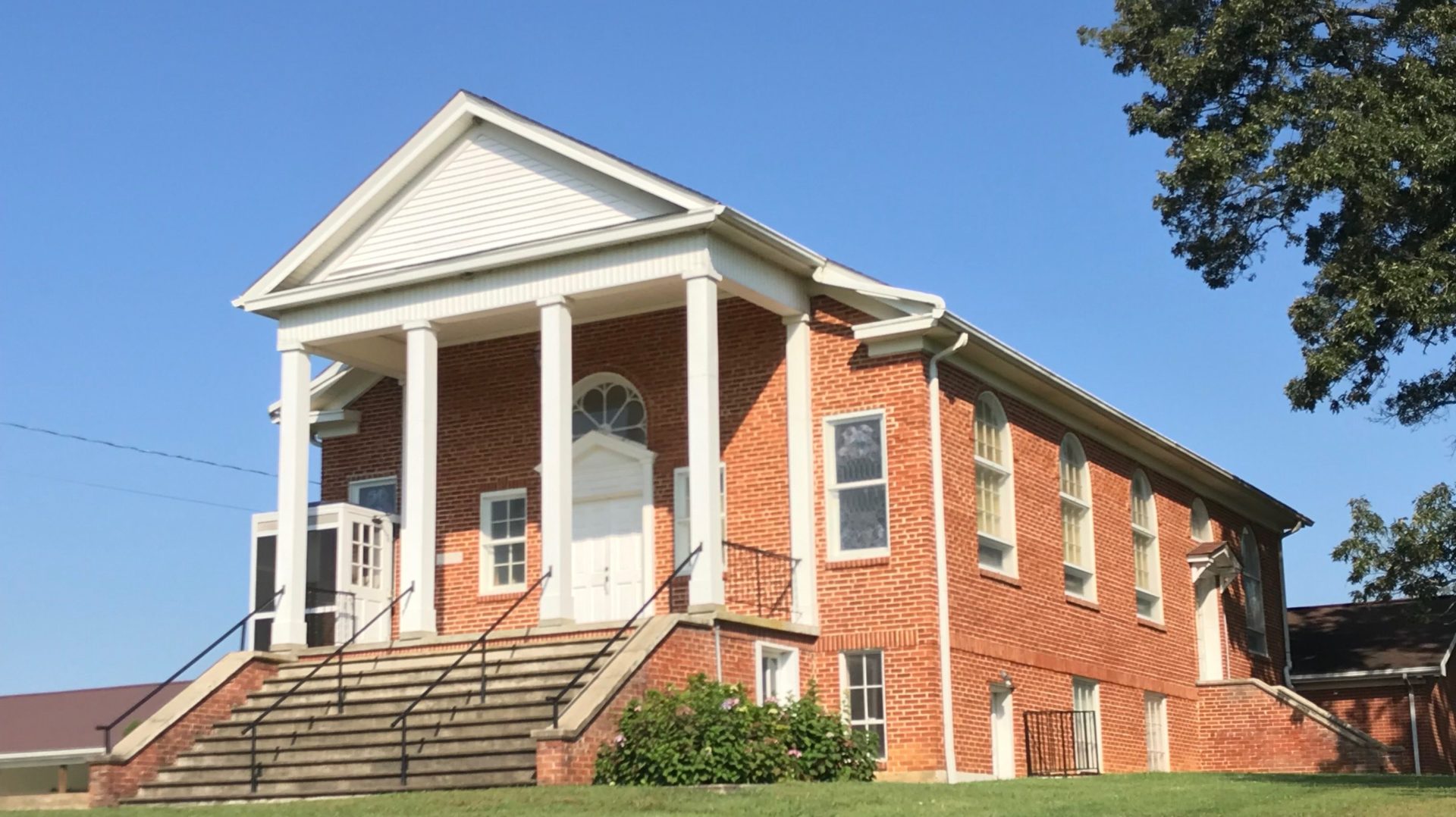 Pastor Richard Steele was called to gospel ministry after 23 years flying fighter jets in the Air Force.  Richard was born in Texas, did undergraduate studies at the University of Texas in San Antonio, and has masters degrees from the Air Force Institute of Technology, Liberty Baptist Theological Seminary, and Reformed Theological Seminary. Richard and Mary Kay moved to Greeneville with their family in 2019 when he accepted the call to serve as pastor of Meadow Creek Presbyterian Church.

Richard and Mary Kay have been married since 1993. They have five adult children and five beautiful grandchildren. Richard enjoys theology and history, being on his farm, and Southern cooking.  Book recommendations:  Knowing God by J.I. Packer, George Whitefield by Arnold Dallimore, Chosen By God by R.C. Sproul, God in the Wasteland by David Wells, Holiness by J.C. Ryle, and The Emergence of Liberty in the Modern World by Douglas Kelly. 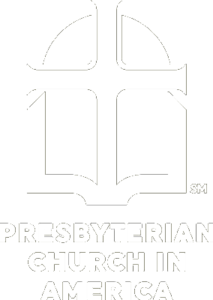 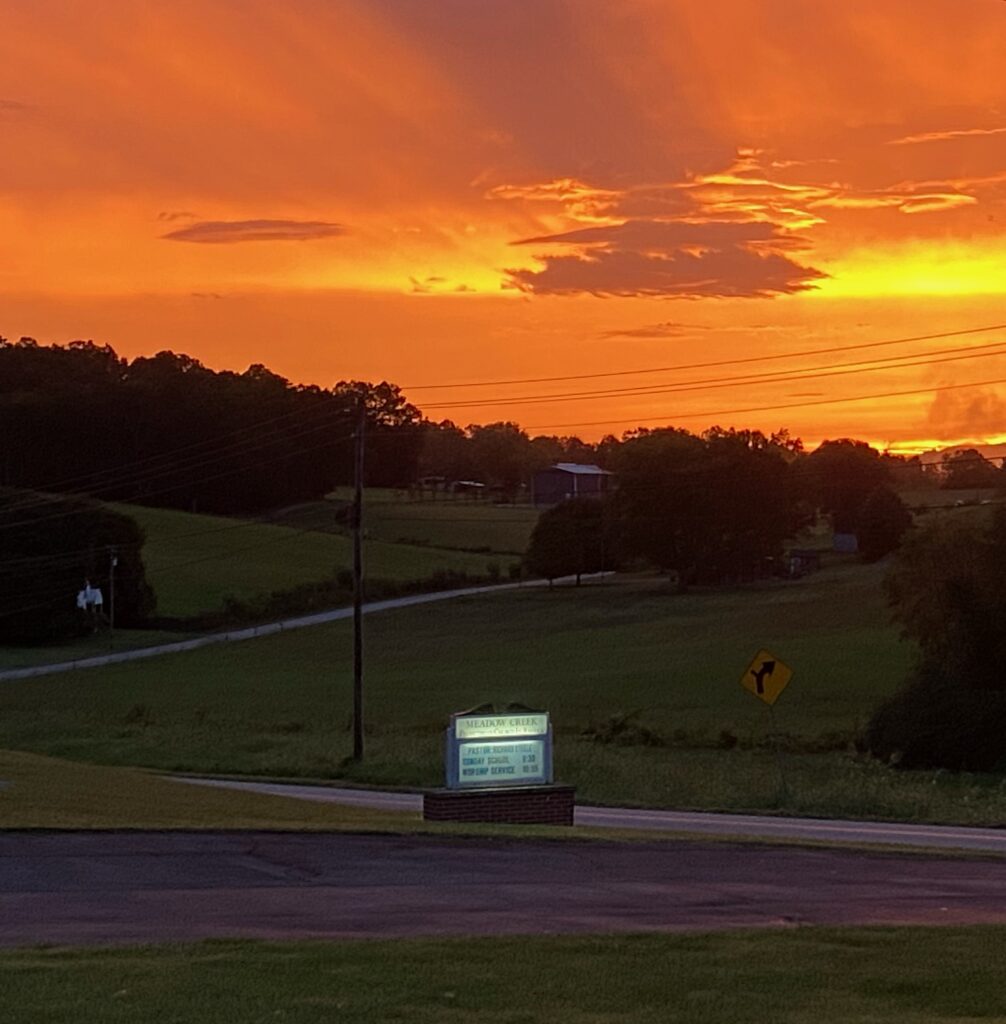